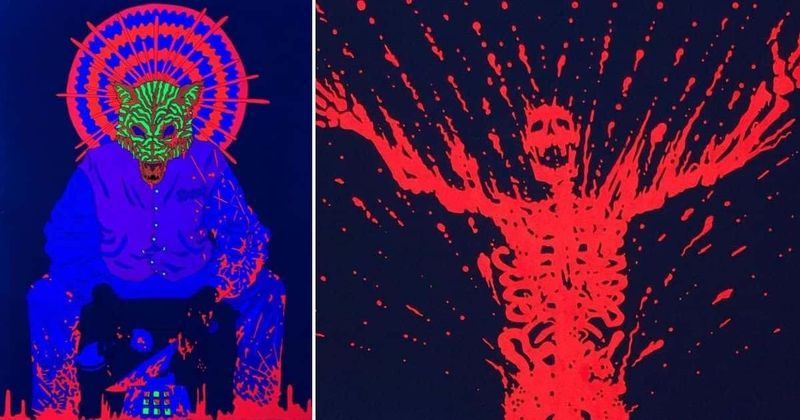 ‘He knew how to play with the cops, he knew how to be charming,’ a psychologist remarked about Brian Laundrie

From: Was Brian Laundrie a sociopath? Experts decode his ‘demonic’ artworks, By Sayantani Nath, Oct 25, 2021 | MEAWW

Days after Brian Laundrie’s death was confirmed, a psychological expert from New York has analyzed his bizarre and “demonic” artworks, and compared his nature to that of a sociopath. Clinical psychologist and psychoanalyst Dr Orna Guralnik told The Sun that “Sociopaths will act on violent images.” She was speaking in the context of the numerous pieces of ‘violent’ artworks made by Laundrie himself or saved by him on his Pinterest board. Many of these drawings and sketches feature blood, knives, violence, or demonic symbols.

Laundrie’s Instagram page features his artworks inspired by pop culture characters like Hellboy, Fight Club, Rick & Morty, Watchmen and Hotline Miami, among others. However, his Pinterest board offers a deeper insight into his psyche as it is filled with pictures of Wiccan symbols, pagan rituals, and violent imagery.

As a matter of fact, a shocking sketch of a bruised, bloodied woman lying on the ground has been spotted by internet sleuths. Many have likened the same with Gabby Petito and wondered whether her murder was pre-planned by Laundrie. Many expressed their shock at the drawing, while one user asked, “Is that how you left Gabby?”